Create a memorable experience for clients and guests through quality foods, superior service, and perfect venues — all at a sensible price.

Woodhouse is built on a well-known reputation for providing quality foods and outstanding service to our guests. We know how to feed a crowd, make every guest feel special, and exceed our clients’ expectations. And we do it all at a value unmatched in Central Virginia. 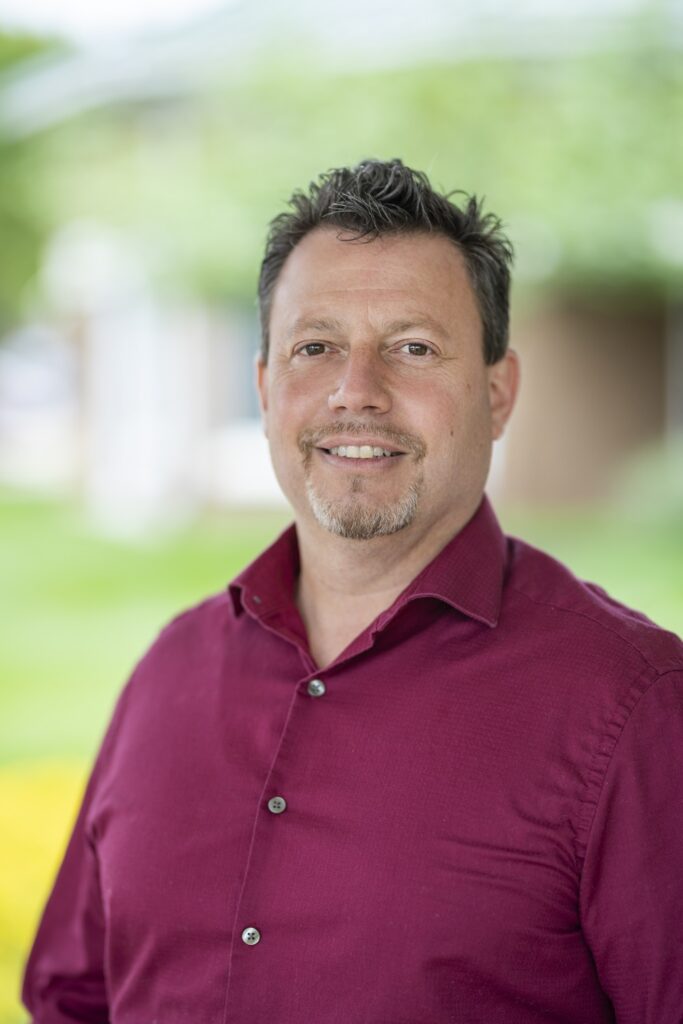 Mike ScheffFounder
I was born and raised in Brooklyn New York. We moved from Brooklyn to Staten Island when I was nine for a better lifestyle and opportunities. Soon after moving, I began going to work with my father who has always been in the food industry. I helped him at his Park Avenue South Deli, Parkside Deli. Several years later, after attending college and working at a French restaurant at the World Trade center, I attended New York Restaurant School. While attending school I worked at another deli/restaurant which helped me pay for school, my car, insurance and some beer money. Once I graduated, I completed my internship at the Staten Island Country Club and was hired full time as their Garde Manger Chef. Soon I moved into other line chef positions. After four years I made the bold decision to open a restaurant in Florida. This was a wonderful learning experience providing me with a real life education that schooling could not provide. At a very young age, away from family and friends I ventured into the unknown. After years of effort, very little sleep, time, and soul searching, I decided to give up the business. Even though I failed at this wonderful opportunity, it was a priceless life lesson about work ethic and trust in others. Eventually, after several months of pride getting in the way of returning home, I landed a chef position at the Cocoa Beach Country Club. Soon after that I began my journey in Senior Living with Kisco Senior Living. I was promoted quickly to Director of Dining Services and was sent to Savannah Georgia, then to Raleigh North Carolina where I opened a new campus.

After meeting my wife in Raleigh, we moved to Richmond. I worked for Little Sisters of the Poor, Lakewood Manor and Westminster Canterbury. Currently I am Directing the Dining Operation at Covenant Woods and the Founder of Woodhouse Catering. After catering for 25 years in Country Clubs and high end Senior Living communities I thought it was time to utilize these skills to help support and market my current employer Covenant Woods. Woodhouse Catering is a full service catering company that has been offering services for about a year. We’ve serviced Virginia ABC, Hanover School System, weddings, family gatherings, local businesses and other functions. We look forward to working with the local community and being your caterer of choice. 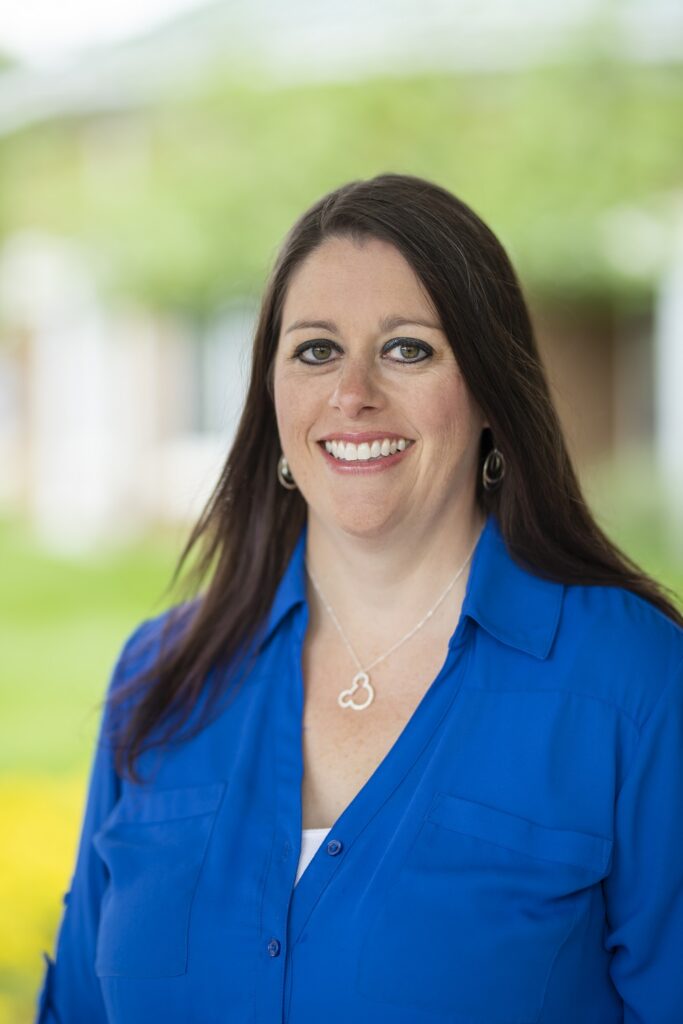 Erin WilliamsAssistant Director
Erin Williams is a graduate of the Hotel, Restaurant, and Tourism Management program at the University of Wisconsin – Stout, one of the nation’s oldest and most respected hospitality programs. She has worked in restaurant settings since age 16 and managed a variety of venues, including a high-end steakhouse in Minneapolis, where she worked with NFL players and coaching staff to create special dining events. At Woodhouse, she enjoys the fast pace, working with others, and making clients happy through food. A Wisconsin native and lover of all the Midwestern comfort foods, Erin is a resident of Henrico County. 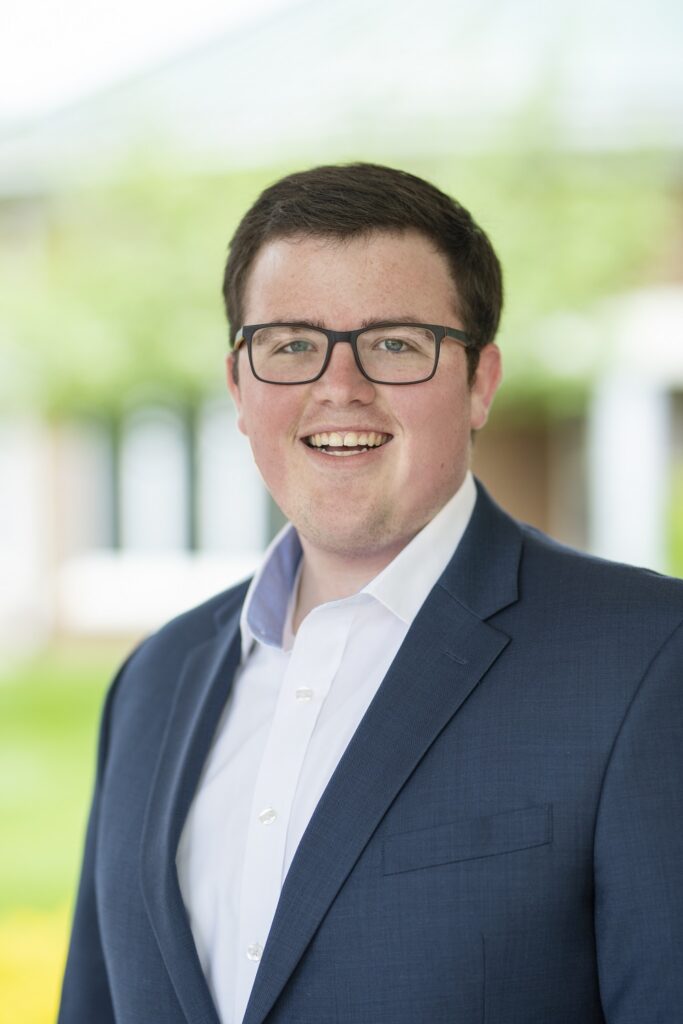 Camden McCulloughCatering Coordinator
A Hanover County native Camden McCullough currently serves as the Catering Coordinator for Woodhouse Catering. In a previous role Camden was afforded the opportunity to learn all the positions in a restaurant and found a love and passion for catering. In his free time Camden enjoys spending time with his friends and family. With a decade of experience Camden knows how to throw a good party. Camden’s favorite part about his job is seeing his clients vision become a reality.

You may be on our website for the food — and you can find it all here, from box lunches to burger bars to premium table service dinners. Have a look, but keep in mind: We offer so much more.